From High School Senior to Creative Director: How Dante Boelhower turned his dreams into reality. 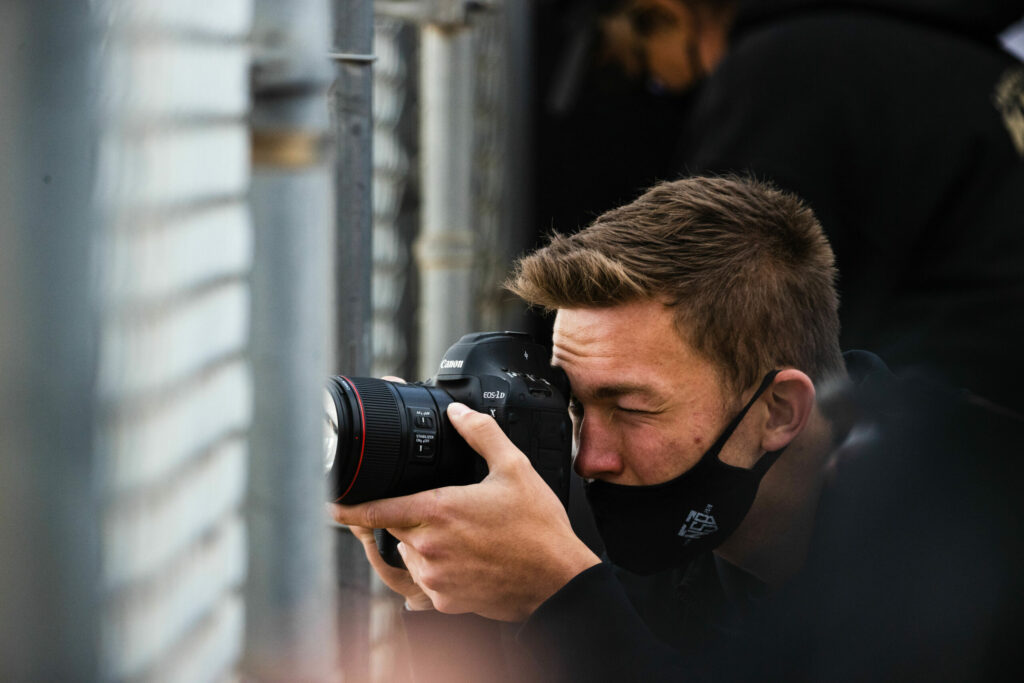 Passion is hard to put into words, but being passionate about something is a feeling that we all know well. For Dante Boelhower, discussing his passion for videography, photography and graphic design is something that comes easy for him.

Dante is from Hastings, Nebraska and is a graduate of Adams Central High School. Despite being just a year out of high school and 19 years young, he has already taken a role as Creative Director at Striv.

Dante’s passion can be traced back to his sophomore year of high school when on Christmas morning he unwrapped a camera. What he didn’t know is that the camera would lead him down a path to where he would find his purpose, to be a content creator.

It wasn’t long after Dante got his first camera that he had his first experience with Striv. He was tasked with taking photos and video at girl’s state basketball in Lincoln. An experience he remembers very vividly and set him down the path where he is today.

“I was literally doing a real-world application of what a photographer would do, which was really cool. It basically gave me the vision that I had in my head that I could do this as a career.”

When Dante graduated high school he was faced with two paths that he could go down.

The first path was to go to college and pursue a degree and the second path was to take the unconventional route and pursue his ambitions and passions straight out of high school.

“I gained a lot of confidence in my skills. If I really want something, and if I really have this dream, I’m going to go make it work. Whatever obstacles lie in the way is nothing that I can’t tackle.”

Dante chose to invest in himself and pursue his dream of becoming a content creator. However, this is something that he couldn’t have done by himself. He credits his parents with the unconditional support that they showed him when he told them that he wasn’t going to go to college.

“They said if you’re passionate about it and you think this is something that you’ll be able to pull off, go for it. That was huge for me, just their support and letting me make my own decisions as I felt I needed to.”

High school seniors are often stumped on what the next step in their journey will be. Seniors who have an interest in the digital media realm are often under the impression that there aren’t many opportunities out there. Dante, who was someone in that position just a year ago, was also under that impression and had doubts on how far his passion could actually take him.

“Sophomore year when I picked up that camera did I think I would take the unconventional route of not going to college and be doing my passion full time? No, not even close.”

Dante’s story is one that sounds like it comes straight out of a fairy tale. But nothing is made up about the constant grind and amount of hours that he has dedicated to his craft.

“I always believed in myself and felt I would be able to achieve whatever goals I wanted because I knew that I would put in the work and the time needed to make those goals happen.”

Dante is a testament to any high school student who has a burning desire to pursue a career in the digital media realm that with enough passion and enough hard work, there are opportunities out there for you.

“If it’s truly a passion of yours and truly something you want to pursue then, by all means, put in the work and the fruits of that labor will definitely come.”

Learn more about five different career pathways in digital media by clicking here to register for our upcoming webinar on Thursday, March 24, 2022.

Get updates and learn from the best 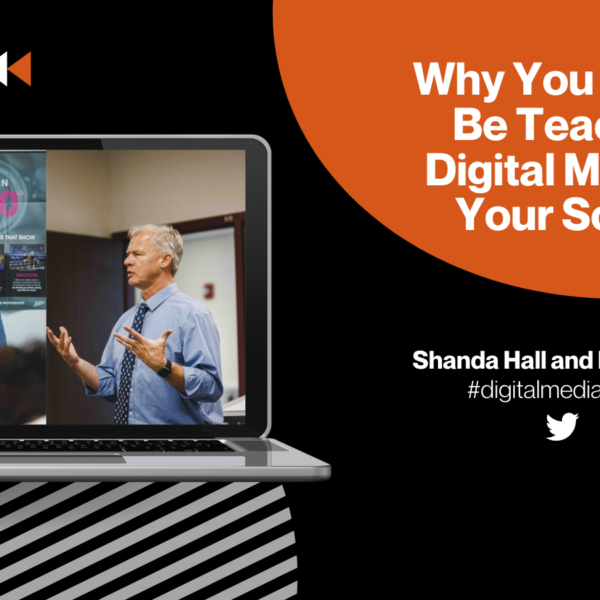 One of teachers’ primary jobs is equipping students with the knowledge and skills in order for them to succeed in the real world. Digital media is a realm of education 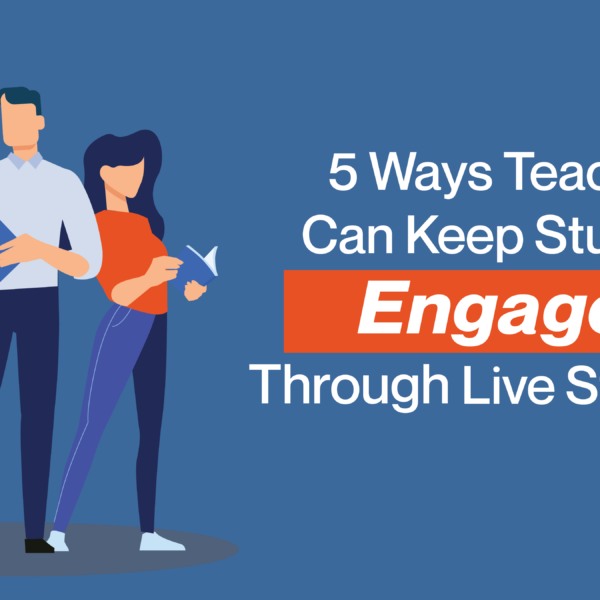 Do You Want To Empower Your Students?

drop us a line to learn more 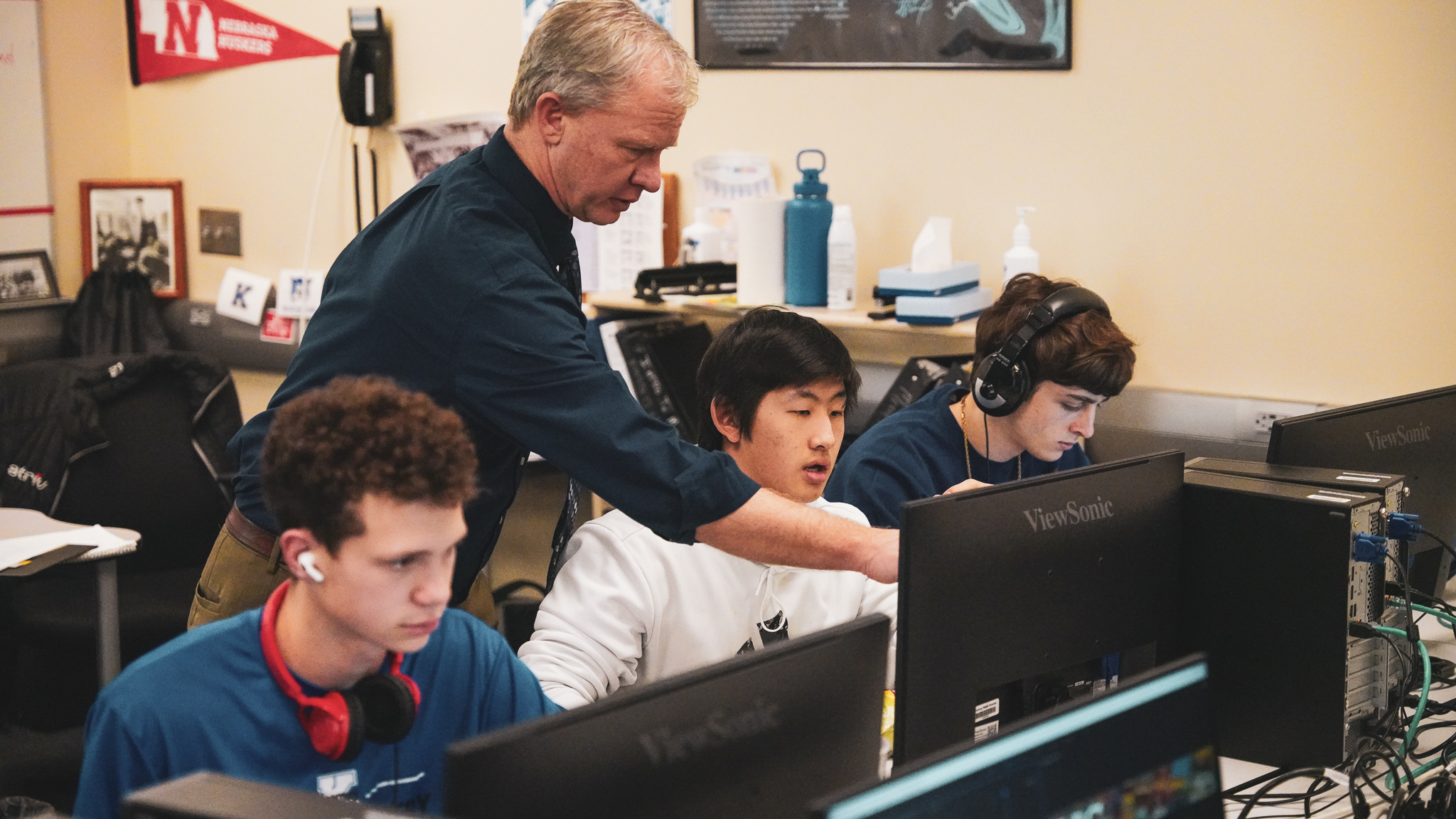